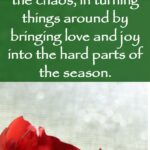 Well, the Christmas season isn’t following the kind of neat and tidy plan that I love so much. One of our sons got married this month – which was wonderful – but it absorbed a lot of my energy and attention for several weeks. And my husband was quite sick for almost a week. And the death of my mother-in-law a year ago this month has weighed heavily on us. And, lest we forget – we are still – after almost two years – in the middle of a pandemic.

So my Christmas plans haven’t gone according to plan – belatedly got the tree up, few gifts purchased, no food gifts made, no gifts wrapped.

In the past, I’ve written about about creating a fun, calm and healthy Christmas and finding joy in the ups and downs of the season. And that sounds good, even logical, right? Let’s enjoy the season, I said. Let’s bring joy to our marriages and families, prepare delicious (and healthy!) food, and enjoy regular exercise in the fresh winter air – all while staying calm, cool and collected.

That’s what a “successful Christmas” looks like, doesn’t it?  Doesn’t it? Well, if it does, then my Christmas season is anything but successful. In fact, at the moment, it looks quite a bit like failure.

But what if I’m focusing on the wrong things?  And what if you are too? I don’t mean that the things we want – peace in our families, beauty in our homes, good health, lovely gifts – are wrong. I’m just beginning to wonder if we should focus our energy on acquiring them. Because when we do, frustration tends to show up and stick around until Christmas is over.

And by then we’ve developed a vague sense of failure, of having “done Christmas wrong.”

But maybe the true joy of Christmas isn’t found in perfection, but rather in chaos, in turning things around by bringing love and joy into the hard parts of the season.  Maybe it’s found in responding to the post office clerk with patience and grace, even though he hasn’t been able to find your package for two days. Maybe it’s found in smiling and saying hello to people, even though they seem to be staring daggers at you.

Perhaps the key to finding joy in the chaos of Christmas is to focus on the process of celebrating the season, rather than the product. To emphasize love and joy, rather than things and results.

And to celebrate Christ’s birth, not by placing heavy burdens on ourselves or others, but by loving people and treating them with patience, grace and respect. The way He did.

Perhaps we can create a “successful Christmas” after all. But it may require us to face the chaos of the season head on, bringing love and joy right into the heart of it. 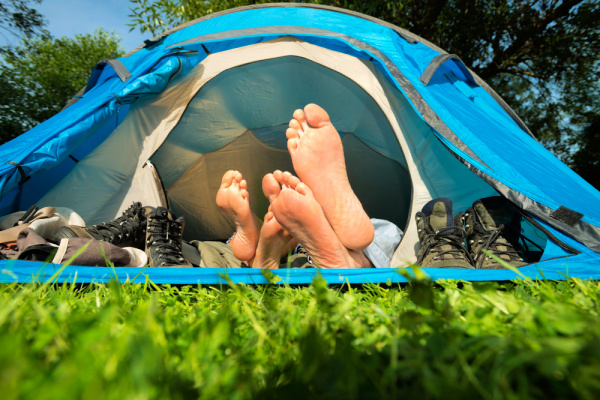 If you’re like most wives and moms, one of the hardest battles you face is the struggle to connect with your spouse and build a strong marriage in the midst of life’s chaos. Staying connected shouldn’t be something you have to “battle” or “fight,” but more often than not that’s exactly what happens. When your…

Essential Oils in the Bedroom:  Top Sensual Oils for Women Yylang ylang Clary sage Rose Geranium Jasmine Can women use essential oils in the bedroom? Do they affect mood or libido? And is it worth trying to find out? You may have heard people talk about using essential oils to boost libido or to spice… 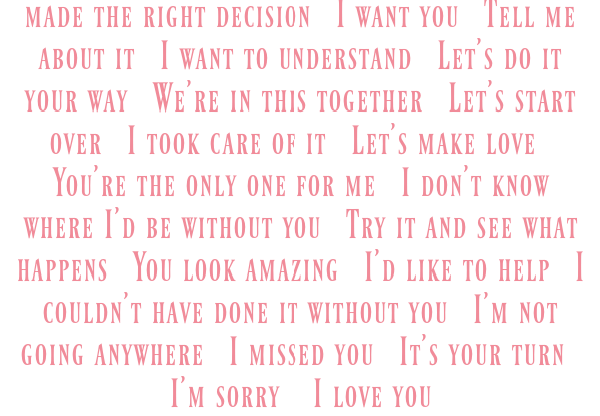 Simple words, spoken with love, can change the course of your marriage. These words can exert effects that defy logic and common sense – it’s almost as if they possess some sort of magic. Wherever your marriage is right now – thriving, struggling or somewhere in between – try using some of these magic words… 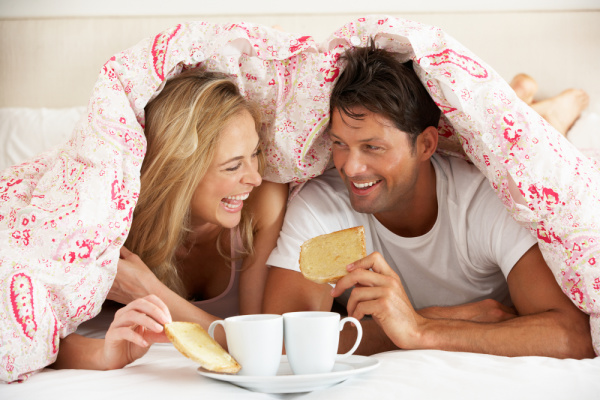 If you’re like most busy women, you sometimes struggle to connect with your spouse and build a strong marriage in the midst of life’s chaos. Staying connected shouldn’t be something you have to “work at,” but more often than not that’s exactly what happens. When your job is demanding, your children are needy, your parents… 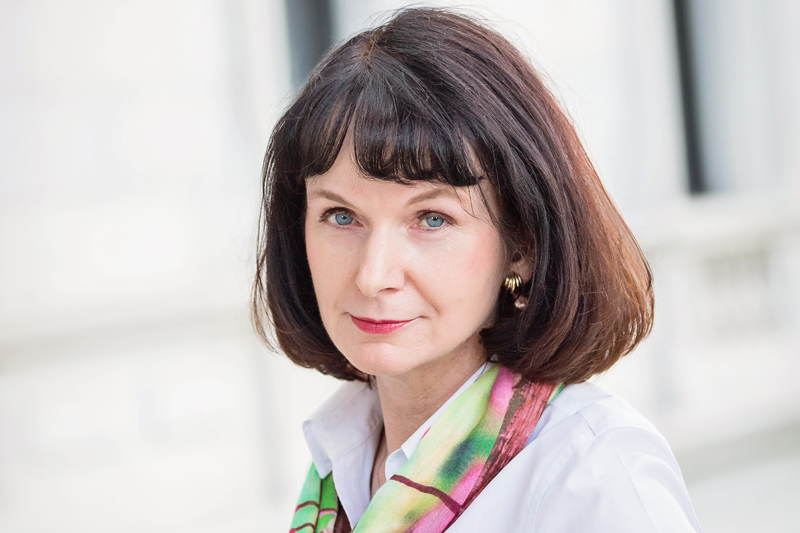 I designed The Healthy Life Toolbox to help busy women find the tools, information, and encouragement they need to create a healthy life they love.